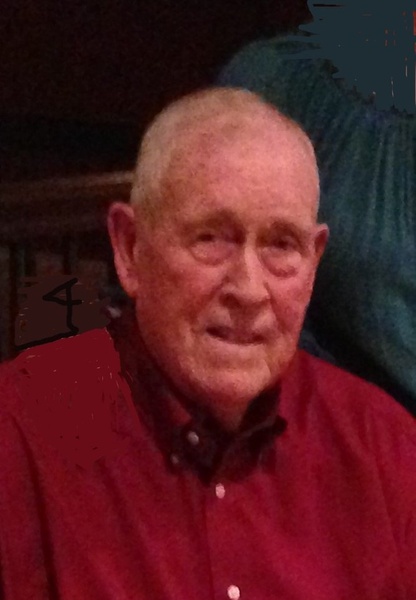 Services for Ray Douglas ‘Doug’ Molloy, 87, of Bridgeport will be 10:00 am Thursday, October 25, 2018 at First Baptist Church Bridgeport, officiated by Dr. Craig Erb. Burial will follow at Lone Star Cemetery, between Chico and Decatur. Visitation will be 6-8 pm Wednesday, October 24 at Jones Family Funeral Home in Bridgeport. Doug passed away Monday, October 22 in Decatur.

Doug was the owner of Bridgeport Pump & Supply in Bridgeport and Jacksboro Pump & Specialty in Jacksboro. Doug was a citizen of Wise County for over 60 years.

He had been a member of First Baptist Church Bridgeport since 1963. He loved his church.

He was preceded in death by his parents, son Scott Douglas Molloy, and brother Gueen Molloy.

He will be missed by many.

To order memorial trees or send flowers to the family in memory of Doug Molloy, please visit our flower store.
Send a Sympathy Card