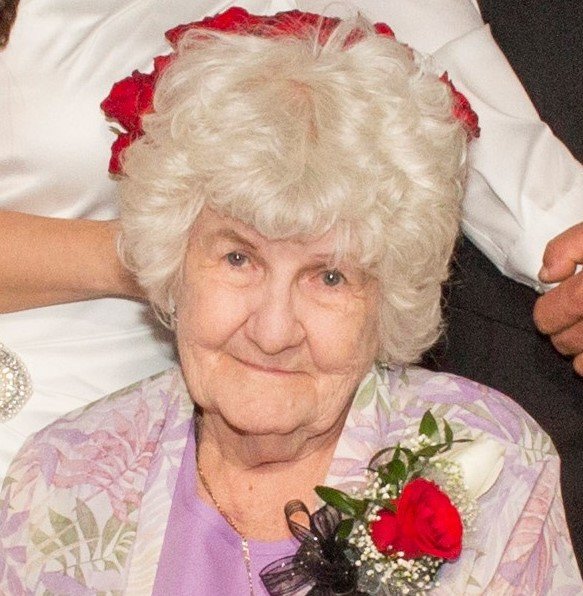 A memorial service for Dorothy B. Anderson, 93, of Bridgeport, Texas will be 10:00 am Friday, August 2, 2019 at Hudson & Torres Family Funeral Home in Bridgeport, officiated by Ron Lyon. Dorothy passed away Thursday, July 18 in Bridgeport.

She was born January 6, 1926 in Texas to Daniel Andrew and Della Effie (Stoner) Jackson, and had lived in the Bridgeport area since 1964. She was a homemaker.

She was preceded in death by husbands Bob Nard and Joe Anderson.

To order memorial trees or send flowers to the family in memory of Dorothy B Anderson, please visit our flower store.
Send a Sympathy Card