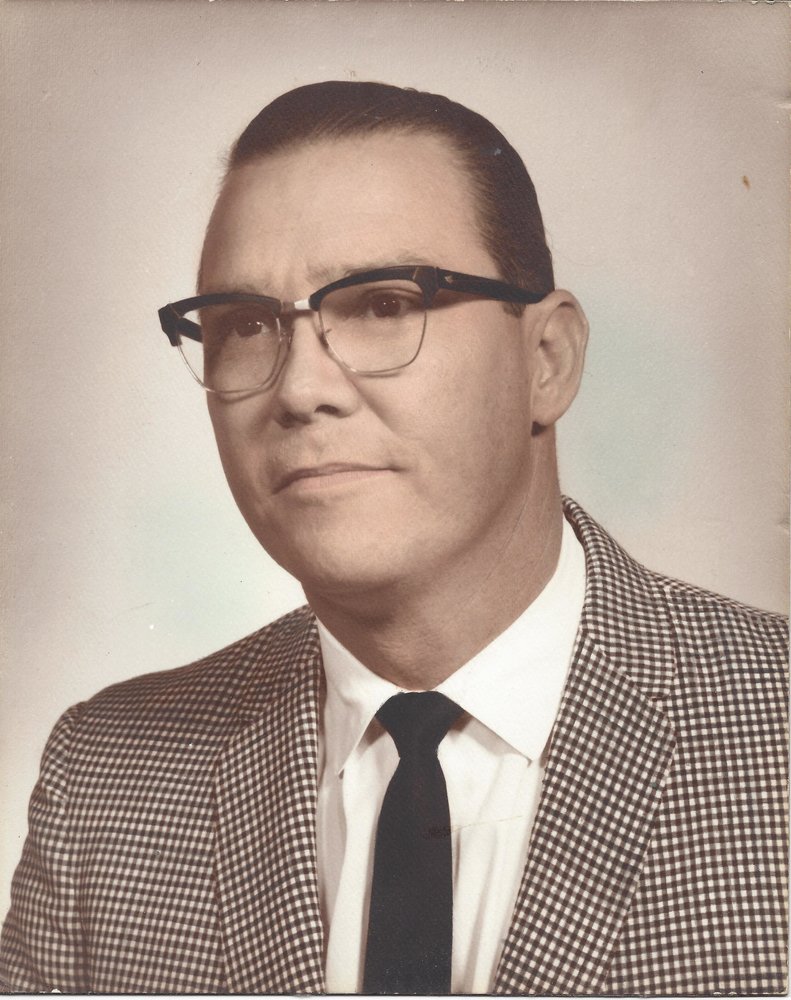 Services for Donald Creacy, 90, of Chico will be 2:00 pm, Thursday, March 1, 2018 at Bible Baptist Church in Bridgeport, officiated by Bro. Dale Webster. Burial will follow in West Bridgeport Cemetery. Visitation will be at 1:30 pm, Thursday, thirty minutes prior to the service, also at the church. Don passed away Tuesday, February 27 in Decatur.

He worked in electrical repair, working particularly on electric motors.

When Don retired he became an avid fisherman, enjoying time on Lake Bridgeport. He was also an active member at Bible Baptist Church in Bridgeport.

He was preceded in death by his parents, and brother Wayne Creasey.

To order memorial trees or send flowers to the family in memory of Donald Creacy, please visit our flower store.