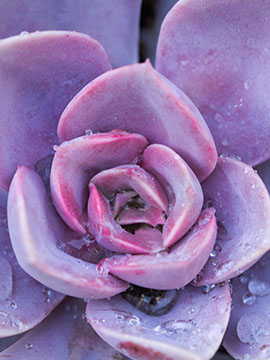 Dixie Mae Perkins, 82 of Runaway Bay, Texas passed away on February 1, 2018. She was born on October 25, 1935 in Brownfield, Texas to Vance Thurmond Glover and Era Gaines Glover who both have preceded her in death.  She is survived by one sister, Gwenette Short of Tyler, Texas as well as four children: Geoffrey Royce Gentry of San Antonio, Texas; Cheryl Amber Estrada of Lubbock, Texas; Darr LaMont Spencer of Paradise, Texas and Dina Monea Hammonds of Tahoka, Texas.  She also has numerous grandchildren and great grandchildren. Funeral arrangements are pending with a private memorial service being planned for her children and she will be buried at the Plains Cemetery in Plains, Texas with her father and mother.  In lieu of flowers, memorial donations can be made to Wise County Meals on Wheels or to the WiseHealthFoundation.com.

Arrangements were made by Jones Family Funeral Home-Decatur.

To order memorial trees or send flowers to the family in memory of Dixie Mae Perkins, please visit our flower store.