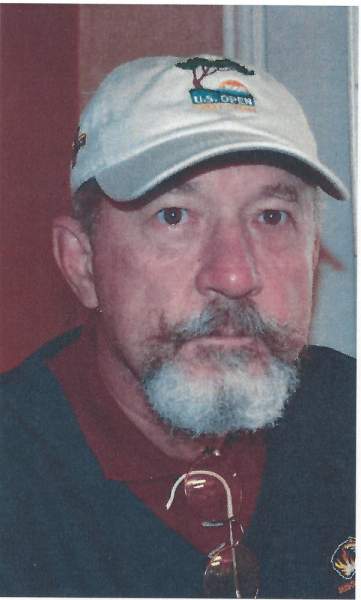 Doc attended the University of Missouri in Columbia. He served in the US Navy for over 20 years, achieving the rank of Lt. Commander.

After retirement his favorite thing to do was play golf and hang out with his golf buddies. He was a member of the Runaway Bay Golf Club and Resort for over 20 years.

Doc was a brilliant historian and enjoyed traveling all over the United States. He loved good food and good wine, along with watching classic movies and reading. He spent a lot of time in bookstores and was a die-hard fan of the St. Louis Cardinals.

He was preceded in death by his father, and brother-in-law Stephen Dauw.

To order memorial trees or send flowers to the family in memory of DeWayne 'Doc' Short, please visit our flower store.