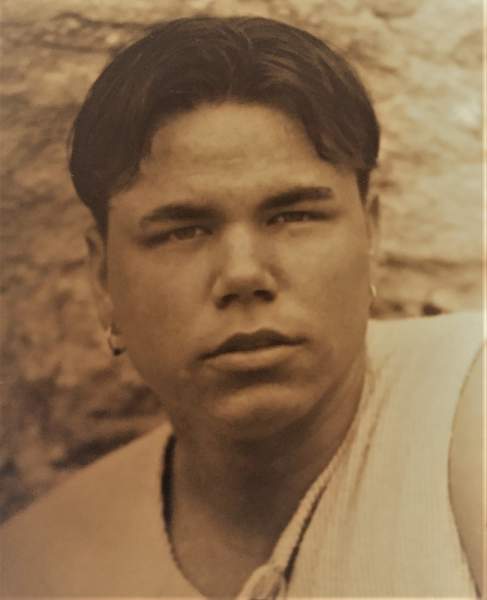 Devlin Matthew Burran, 46, of Ouray, Colorado passed from this life on December 11, 2019 at home. Services will be held on Saturday, December 21 at 11:00 am at Hudson & Torres Funeral Home in Bridgeport, Texas.

Devlin was born on January 3, 1973 to parents Russ Burran and Karen Steidley. He was educated at Frenship Public Schools in Wolfforth, Texas. Dev served for four years in the U.S. Marine Corp. and stayed loyal to the Corp for the rest of his life. He was blessed with a beautiful singing voice, and majored in music at Sam Houston State University.

Devlin had a heart for the homeless and downtrodden and had an extraordinary love for animals. At the time of his death, he was master of two sweet dogs, Mohawk and Bodhi.

Dev was preceded in death by his grandparents, Floyd and June Armistead, Henry and Ortha Burran and Wanda Holladnack.

To order memorial trees or send flowers to the family in memory of Devlin Burran, please visit our flower store.