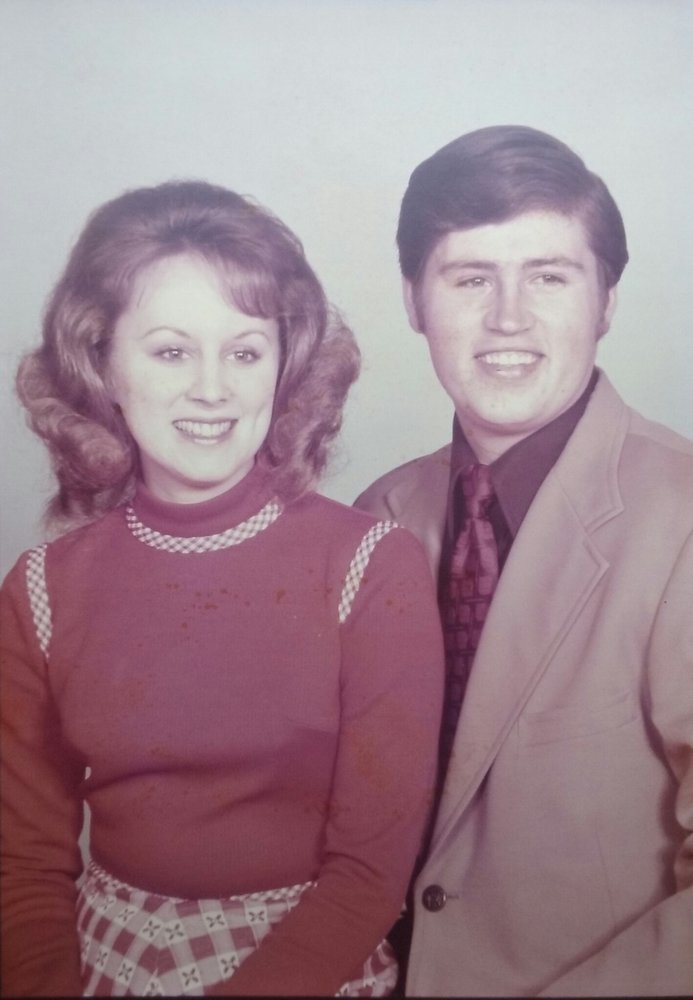 Dennis Ray Kunau was born September 19, 1952, at Memorial Hospital Colorado Springs in Colorado Springs, Colorado.  He was the firstborn son to Lawrence Dewey and Irene Ruth West Kunau.  He was 66, when he went home to be with the Lord on Saturday, October 13, 2018.  No services are planned at this time.

He was preceded in death by his parents, Lawrence Dewey and Irene Ruth West Kunau and his wife Glenda Fern Gilder Kunau.

Dennis experienced a personal salvation with Jesus Christ when he was twelve years old at a kids camp in Englewood, Colorado.   He graduated from William (Billy) Mitchell High School in 1970.  He attended Southwestern Assemblies of God College in Waxahachie, Texas, where he received his Associates and Bachelors degree in Ministry in 1977.  While in college he met and subsequently married Glenda Fern Gilder in 1974.  From 1977-1984 both Dennis and Glenda taught in Christian schools and churches in Jacksonville, North Carolina; Security, Colorado; Arlington, Texas; Mansfield, Texas; Midlothian, Texas; Red Oak, Texas; and Waxahachie, Texas.

His last wishes were that his children and grandchildren love Jesus and live for Him all the days of their lives.

Arrangements are entrusted to Jones Family Funeral Home in Decatur.

To order memorial trees or send flowers to the family in memory of Dennis Ray Kunau, please visit our flower store.