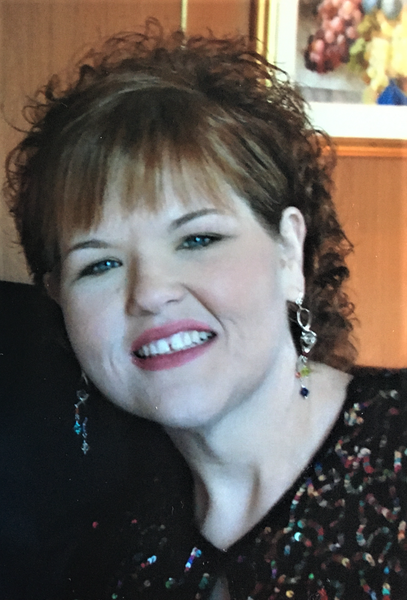 A memorial service for Deborah Greiner, 48, of Cottondale, Texas will be 1:30 pm, Saturday, December 7, 2019 at First Baptist Church of Cottondale, officiated by Pastor Charles Pugh. Deborah passed away Wednesday, November 20 at home.

Deborah was born in Dallas, Texas on May 15, 1971 to Sherryn Smith and Larry James Rayford.

She devoted much of her adult life to raising her children and keeping up their family home. She worked for several years at the Hampton Inn in Decatur, Texas. This allowed her to do what she did best, bring smiles and joy to people she didn’t even know. There were other jobs she took to help support her family, but one that was very impactful for her was her work as a CNA for elderly people. She loved talking with them and making them feel better through her wit and incredible way with words.

Deborah was a friend to everyone she met. In high school she was known for making everyone around her erupt into laughter. She loved to make friends and family smile.  She was kind to people no matter who they were and regardless whether she had met them before.

Deborah was very set in her ways, but as she would point out that’s only because she was usually right. She loved her family and children more than anything else on Earth. She was supportive, caring and warm to all who knew her.

Deborah was preceded in death by her father William Larry Smith and niece Kelci Muller.

To order memorial trees or send flowers to the family in memory of Deborah Greiner, please visit our flower store.