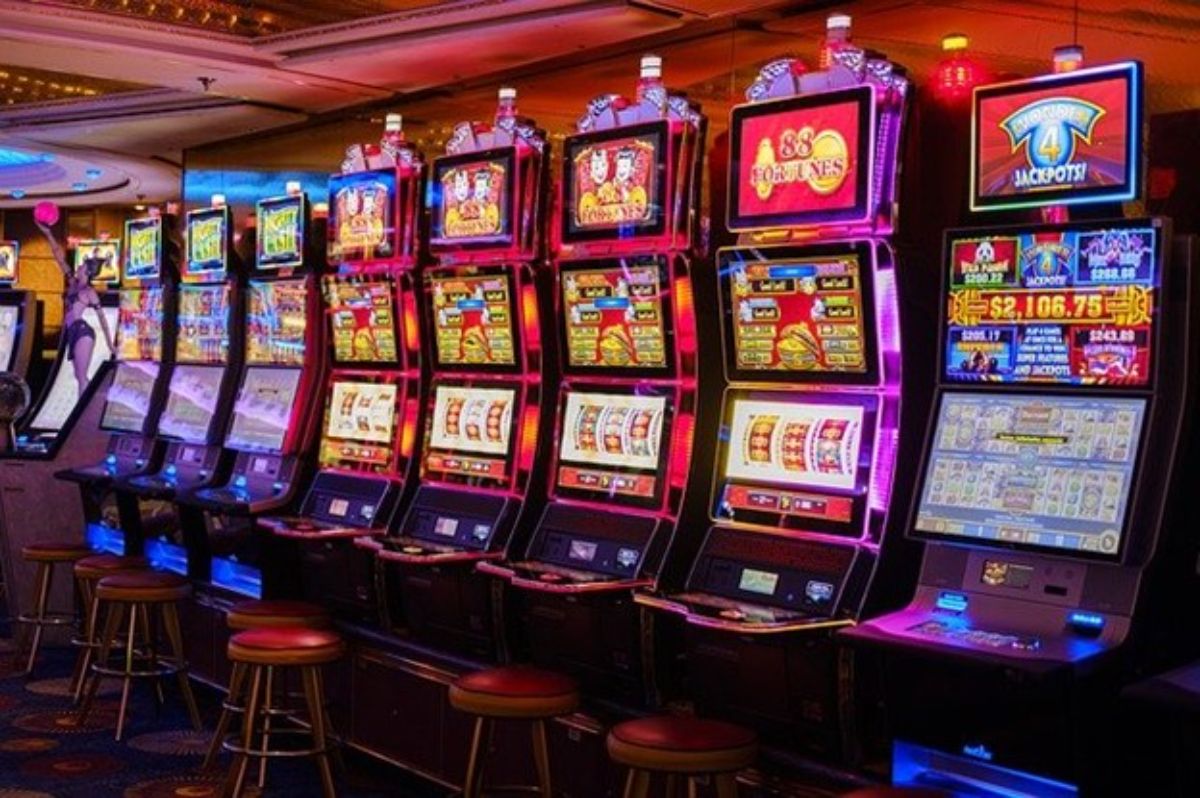 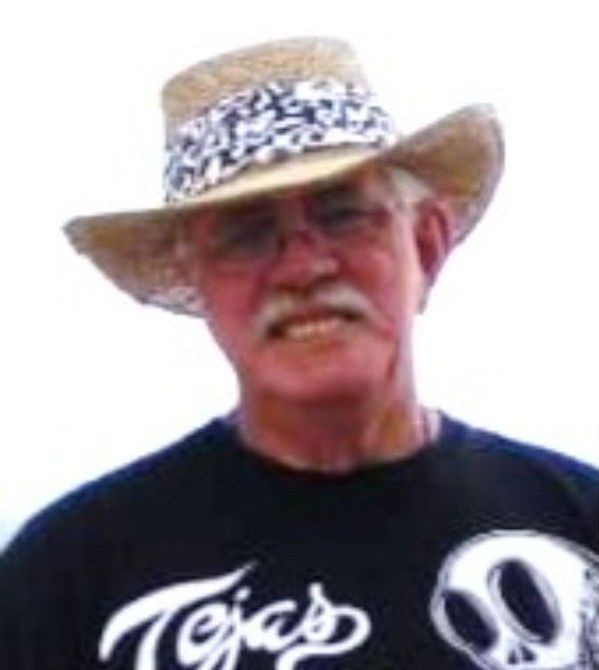 Danny was born September 17, 1944 in Kern County, California, to J.C. Lewis and Dorothy Louise (Bridwell) Lewis, where his father was stationed with the U. S. military.

Danny was a near-lifetime resident of Fort Worth, Texas, and graduated from Amon Carter Riverside High School before joining the U. S. Marine Corps. He was heavily involved in community affairs, including youth sports associations; with the Fort Worth Livestock Show (where he was active at the time of his death, after seven years’ service); in the Masonic Lodge in Lake Worth (where he served in various capacities including Worshipful Master), as well as in the Stock Show Masonic Lodge.

Danny was a proud veteran of the United States Marine Corps, where he underwent basic training at Camp Pendleton, California.

Perhaps the two words that best describe Danny are “passionate” and “loyal”. He was always quick to defend his political beliefs, as well as other topics on which he had strong opinions. Symbolic of his loyalty, Danny maintained regular contact with a long list of close friends, many of which were friendships that originated in high school.

Danny was also noted for his story-telling skills, which would capture listeners’ attention for lengthy periods of time. Just four days before his death, which was brought about by heart problems, Danny recounted several stories about the antics several attendees at the annual Stock Show have used to justify parking in ‘no parking’ zones (one of Danny’s pet peeves), leaving livestock unattended, and even insisting that it was Stock Show personnel who were responsible for keeping livestock off Ft. Worth streets!

Danny, his mother and younger sibling Johnny, settled in the rural Montague County community of Forestburg near his grandparents after leaving California.

It was in that small community where he developed his keen ability to analyze what was going on around him, an ability that stayed with him throughout life.

While studying accounting and business at the University of Texas at Arlington (UTA), Danny developed a keen interest in computer programming – a field that was in its infancy at that time – and that quickly became Danny’s career choice. He eventually retired as a senior computer programmer/analyst with the City of Fort Worth.

He was a fan of all types of music, and took great pride in being a long-time member of the ZZ Top Fan Club. He maintained a close working relationship with a number of other currently-touring bands, providing whatever assistance was needed.

Danny and Linda (Roberts) Lewis were wed on January 25, 1985 in Fort Worth. Survivors include children James D. ‘Jimmy’ Lewis and wife Angela of Wichita, Kansas; Shelley Stone of Fort Worth; Cathie Jo Vercher; Larry Dale Turnage; and James Wade Turnage, of ?; numerous grandchildren and great-grandchildren and other family, and even more friends.

He was succeeded in death by his father J.C. ‘Curly’ Lewis; mother Dorothy Isley-Shifflet; the stepfather who raised him, Harold John Isley; and brother J.C. ‘Johnny’ Lewis III.

© (Hudson & Torres Family Funeral Home)
ALL RIGHTS RESERVED. This obituary is a work protected under international and federal Copyright Laws and Treaties. Any unauthorized reproduction, distribution or use of this material is prohibited. No part of this compiled work may be reproduced, altered or transmitted in any form or by any means, electronic or mechanical, including photocopying, recording, or by any information storage and retrieval system without express written permission from the author.
The author hereby grants the newspaper the right to publish the compiled work on the dates and location provided in the submission details and further grants to the newspaper the right to reproduce the work electronically in any website or digital medium owned or controlled by the newspaper, provided the copy is not altered or modified in any way. The funeral home’s website domain must accompany any reproduction of the work. The work must not be used for or by any person for direct commercialized gain in competition with the author, the funeral home, or their respective businesses.

To order memorial trees or send flowers to the family in memory of Danny Lewis, please visit our flower store.
Send a Sympathy Card