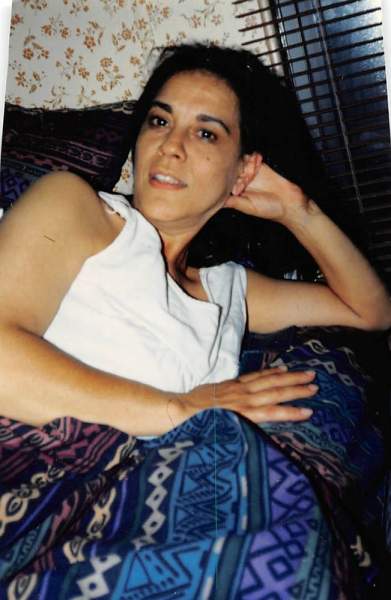 Services will be at 11:00am on Tuesday, October 3, 2017 in the chapel of Jones Family Funeral Home in Bridgeport. Burial will follow at the Chico Cemetery in Chico, Texas.

Cynthia was born on February 2, 1951 in Houston, Texas to Joe and Elavee (Deiss) Wyatt. She married Robert Compton May 15, 1999. She worked as a Warehouse Inventory Control Specialist and in her spare time Cynthia enjoyed refurbishing old furniture.

Preceded in death by her father and sister Brenda Wyatt.

Arrangements are entrusted to the Jones Family Funeral Home-Bridgeport.

To order memorial trees or send flowers to the family in memory of Cynthia Compton, please visit our flower store.