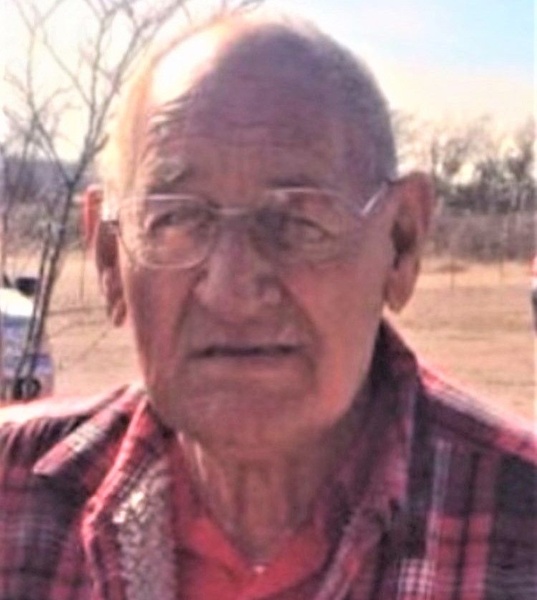 Services for Claudy Ruell Bailey, Sr., 83, of Chico, Texas will be 2:00 pm Wednesday, January 12, 2022 at Hudson & Torres Family Funeral Home in Bridgeport, officiated by Larry Fair. Burial will follow in Pleasant Grove Cemetery #3 in Chico. Pallbearers are Cochise Bailey, Bobby Lewing, Michael Hooe, Stephen Hooe, Lance Sartain, and Corbin Bailey. Visitation will be at 1:00 pm Wednesday, one hour prior to the service, also at the funeral home. Claud passed away Saturday, January 8 at home.

He was born July 12, 1938 in Sugden, Oklahoma to Bill and Lorene (Whittset) Bailey. He was raised in the Oak Cliff section of Dallas, Texas.

He is the father of Caroline Rivera, and Terry Bailey, both of Angleton, Texas. In 1967 he married his beloved wife, Margaret. Together they raised Joe Barron of Bedford, Texas, Debra Moody of Bowie, Texas, Paul Villegas of Bedford, Patricia ‘Tweety’ Hooe of Decatur, Texas, Cochise Bailey of Bridgeport, and Margaret Lewing of Lindale, Texas. Other survivors include 11 grandchildren, 16 great-grandkids, and sister Linda Duke.

He was a butcher by trade and helped to open several grocery stores in the Dallas area.

He was a charter member and commander of VFW Post 10700. In 1991 Claud was named All American Commander and received an invitation to appear at the White House in Washington DC and meet then-governor Ann Richards.

Claud was a Mason, enjoyed singing and listening to music, was an avid learner of Native American history, reading and storytelling.

He was preceded in death by his wife Margaret.

To order memorial trees or send flowers to the family in memory of Claudy Ruell Bailey, Sr., please visit our flower store.