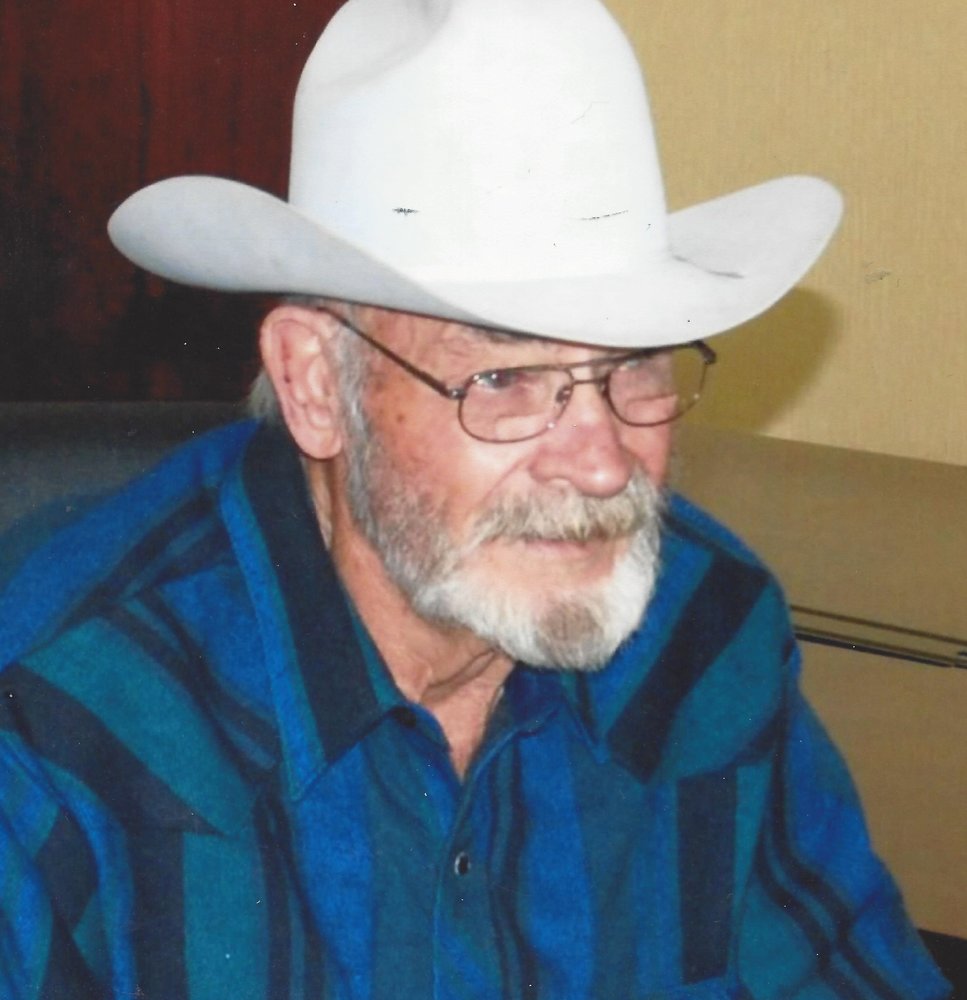 A memorial service for Bob Kenyon, 82, of Bridgeport will be 2:00 pm Tuesday, March 5, 2019 at Jones Family Funeral Home in Bridgeport, Texas. He passed away Saturday, March 2 in Decatur.

Bob was born in Burleson, Texas on December 14, 1936 to Buster Lee ‘Buck’ and Trudie Belma (Thornton) Kenyon. He was a retired truck driver and mechanic, working for Mitchell Energy in Bridgeport for over 20 years.

He was a very active individual. As long as he was physically able, he was always working on something. Some of his interests included many years of playing the role of Santa Claus for the City of Bridgeport, attending rodeo play days with his granddaughter, restoring tractors, and going to auctions.

Bob was a big-hearted man and enjoyed growing hay, even though he rarely owned livestock. He took great joy in giving it away.

He and his wife of 56 years Peggy had an open-door policy, and through the years they took in many people into their homes for extended periods.

To order memorial trees or send flowers to the family in memory of Bob Kenyon, please visit our flower store.
Send a Sympathy Card