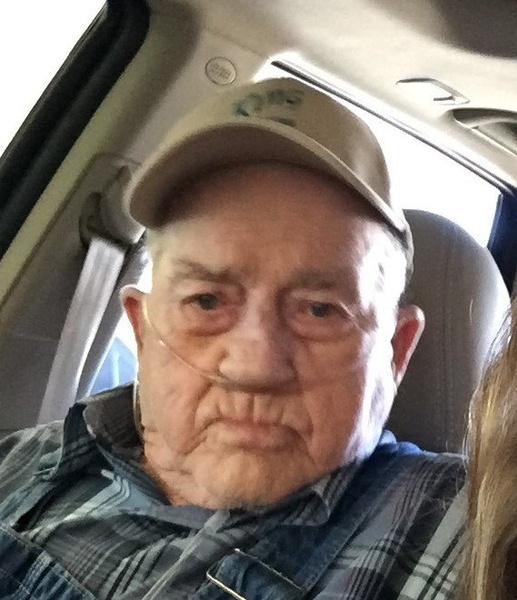 Billy Gene Reed, 87, of Lake Bridgeport, passed away on Wednesday January 3, 2018 in Decatur.

A memorial service for Billy will be at 2:00pm on Sunday in the chapel of Jones Family Funeral Home in Bridgeport.

Billy was born on November 15, 1930 in Fort Worth, Texas to Luther and Gladys (Webb) Reed. He married Johnelle Moody in 1973 in Decatur, Texas. He was an avid fisherman and loved traveling. He was a carpenter by trade, and retired from the Thos. S. Byrne Construction Company.

To order memorial trees or send flowers to the family in memory of Billy Gene Reed, please visit our flower store.