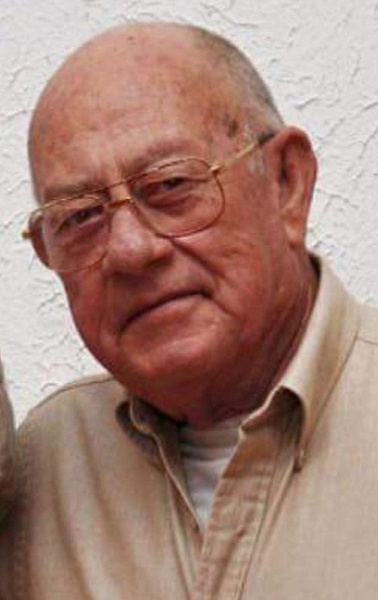 After graduation from Goldthwaite High School in 1961, Bill completed two years of college before serving our country as a Captain in the US Air Force. He moved to Bridgeport in 2000, where he worked in business for himself as an environmental engineer. He married Mca Jean (Rodgers) Gholson on July 26, 2003 in Bridgeport.

Bill enjoyed being outdoors, hunting and golfing, and was also a jack-of-all-trades .He loved Christmas, and loved spending time with his family. He was a member of Cundiff Baptist Church since 2010, where he was very involved in church council, activities, and maintenance upkeep.

He was preceded in death by his parents, and sister Charlie Rae Young.

To order memorial trees or send flowers to the family in memory of Bill R. Gholson, please visit our flower store.