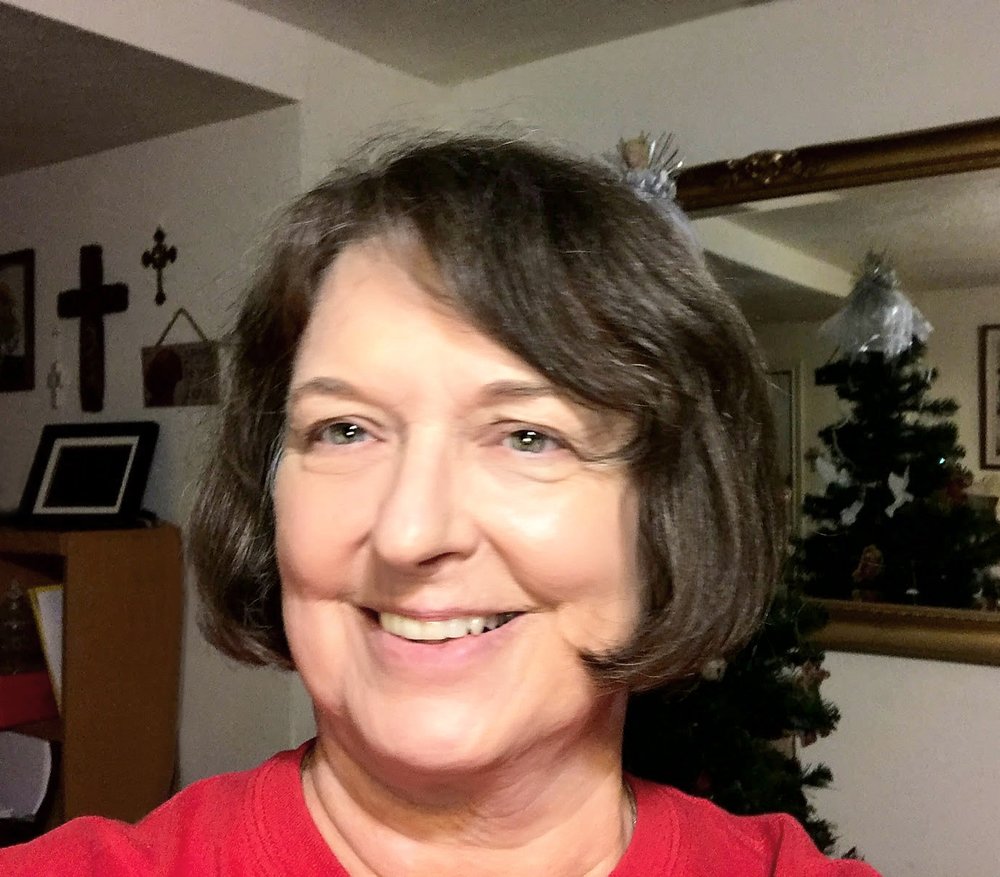 Betty was born to Emory and Merdell Triggs on September 27, 1951, with her older brothers, Emory Lee and Roy Dell, eager to greet her.

In 1968, Betty married David Jones. After graduating from Trimble Tech High School in 1970, she and David embarked on an adventure with friends traveling through the Pacific Northwest and Canada, as far as the Rocky Mountains would take them. Upon her return to Texas, she began her most important role as mother and homemaker. Soon to come would be her first born, Lecianna, followed by Kara, and then Foster.  Betty was also a mother and, later, a grandmother figure to others in her extended family, always loving and caring for them as her own.

Best described as beautiful, funny, strong, wise, caring and selfless; Betty raised her children with unselfish devotion and unconditional love. She provided an endless supply of hugs, laughs, encouragement and home-cooked meals.  Her delicious carrot cake with cream cheese icing was always a family favorite. Betty was kind, generous, and willing to help those in need, always putting others before herself. Her strength and courage throughout her life was an inspiration to all who knew her.

Betty loved to sew, a skill she learned from her mother, and then passed on to her daughters. She especially loved making clothes and blankets for the little ones of friends and family. Betty is also known for her collection of elephants and for raising her precious dachshunds to be family members, not just pets.

Betty began working at Decatur Wal Mart in 2000 where she became a familiar, smiling face in the fabric department. She was always quick to offer a helping hand and sewing advice to anyone that needed it. She will be greatly missed by coworkers and customers.

Betty was preceded in death by her mother, Merdell McAlpine Triggs, her father, Emory Monroe Triggs, and her brother, Emory Lee Triggs, as well as many other beloved family members.

She is survived by her older brother and protector, Roy Dell Triggs; her two daughters, Lecianna Crowder and Kara Jones, and her son, Foster Jones; along with her grandchildren, great grandchildren, and many beloved family members. Also missing her mama, is her devoted dachshund, Lucy.

I have fought the good fight, I have finished the race, I have kept the faith.

Friends and relatives may visit http://memorial.yourtribute.com/Betty-Jones/

to sign the memory book and extend condolences to the family.

In lieu of a service, Betty would love for donations to be made in her memory to:

To order memorial trees or send flowers to the family in memory of Betty Esther Jones, please visit our flower store.