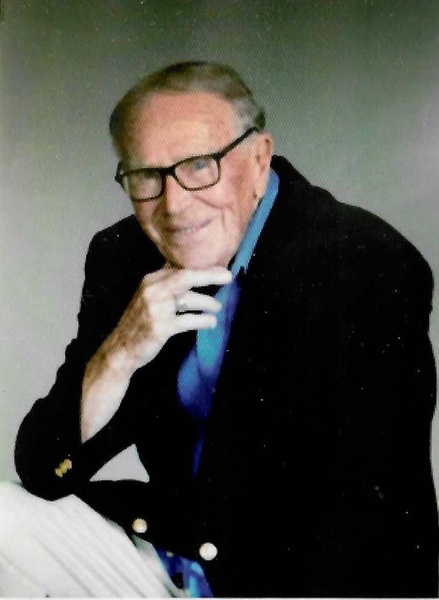 Services for Bennie Umland will be live streamed from our Hudson & Torres Family Funeral Home facebook page on Saturday starting at 2:00 pm.

He was born July 15, 1929 in Bertha, Minnesota to parents Harry Umland and Minnie Hilke (Lage) Umland.

He served our country as a Staff Sergeant in the US Air Force for ten years.

He married the love of his life Maria De Leon on December 1, 1981 in Fort Worth, Texas.

Bennie and Maria Umland have owned and operated Maria’s Flowers and Gift Shoppe in Bridgeport since its opening in May of 1996. Always with a smile on his face, Bennie could often be seen delivering precious flowers, plants, and gifts to the people of Bridgeport and Wise County.

The couple were very involved in the community. In 2003, Bennie received the President’s Award from the Bridgeport Chamber of Commerce.  In addition, he served as Director of the Bridgeport Economic Development Board from 2006-2008.

On those rare occasions when he and Maria were not working, Bennie enjoyed listening to music while driving down the backroads in his pickup. He had a great love for life. In honor of his German heritage, Bennie could sometimes be known to relax by partaking of German beer at home. He loved German food and banda music, as well as Mexican food and mariachi music.

Bennie was preceded in death by his parents, and siblings Virgil Umland, Leslie Umland, and Vernis Booth.

To order memorial trees or send flowers to the family in memory of Bennie Umland, please visit our flower store.