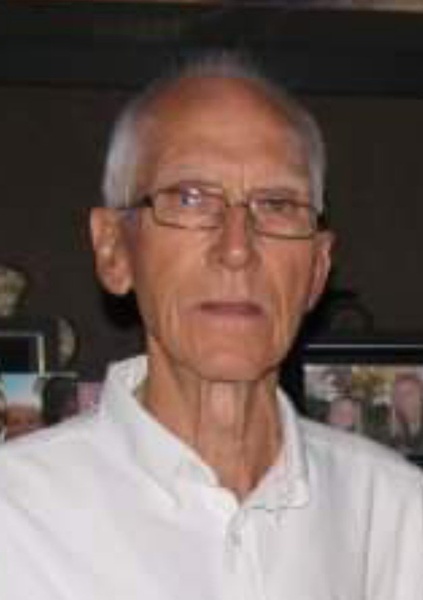 A memorial service for Austin Horton Eustace, 87, of Bridgeport, Texas will be 11:00 am, Saturday, October 27, 2018 at Jones Family Funeral Home in Bridgeport, officiated by Pastor Jackie Karch. Austin passed away Saturday, September 29 at home.

Austin was born March 6, 1931 in Newcastle, Texas to William and Lorine (Pinkston) Eustace. Austin was a 1950 graduate of Archer City High School in Archer City, Texas before attending Weatherford Junior College for one year. Even though he was offered a football scholarship to play for the Baylor Bears, he chose to come back home instead and go to work with his older brother Joe at Burns Oil Company to help support the family after the untimely death of their father.

He proudly served our country in the Marine Corps from 1952-1954. He spent many years self-employed in the Wise County oil industry.

He was a nature lover and spent a lot of time keeping his yard in pristine condition. Austin was also an avid football fan, particularly with the New England Patriots. Some friends and family even considered the Patriots’ quarterback Tom Brady as Austin’s adopted son.

He was an active member of Alcoholics Anonymous. He was proudly sober for the last 30 years and was the Sponsor for the Wise County AA. He was a hero to his family and many, many friends that he personally helped with addiction problems throughout these last 30 years.

In lieu of flowers, donations may be made to the charity of your choice.

To order memorial trees or send flowers to the family in memory of Austin Horton Eustace, please visit our flower store.