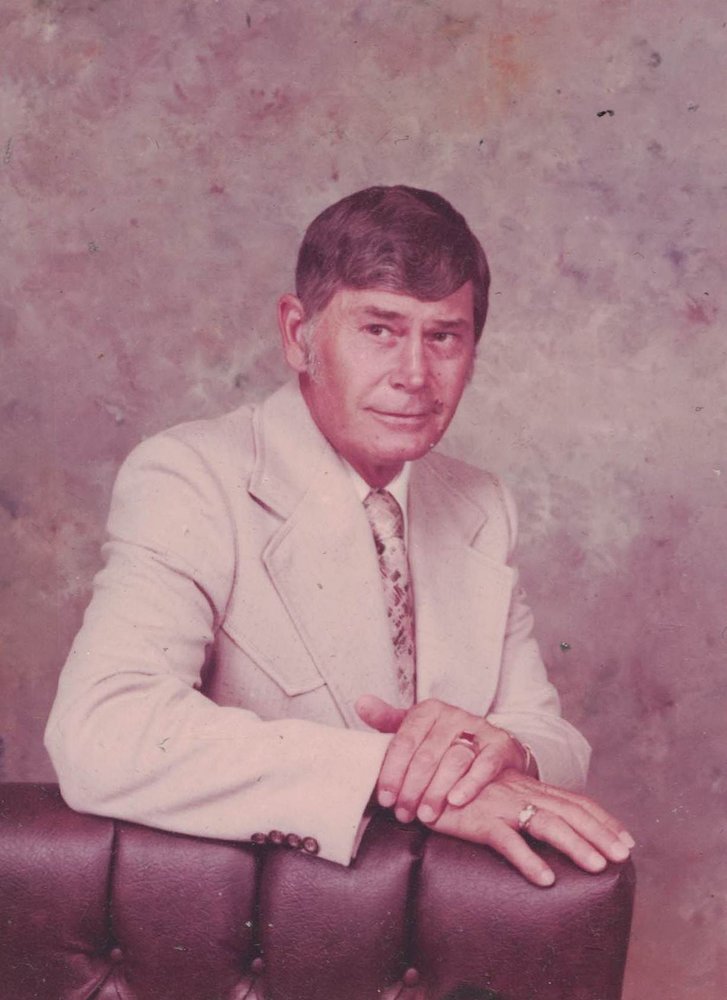 He served honorably in World War II as Army Military Police in occupied Japan.  His first job was with Southwestern Bell Telephone as a lineman and he retired 35 years later as District Manager of Network Administration in Dallas.  A.C. found his purpose by serving in church ministry to the elderly and taking food to the sick. He is loved by many and will be dearly missed.

To order memorial trees or send flowers to the family in memory of Arthur "A.C." Griffin, please visit our flower store.
Send a Sympathy Card